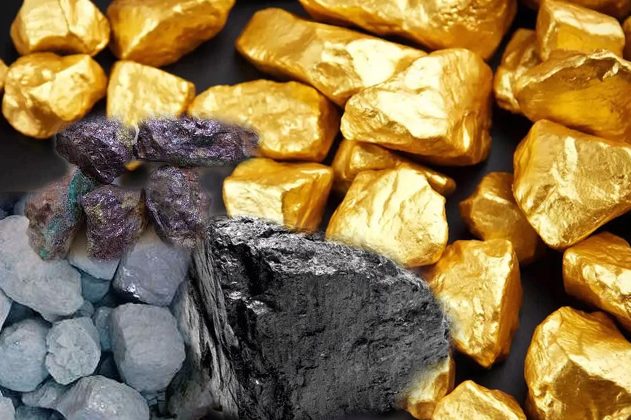 Silica intends to invest in gold mining, and considers it one of its future core projects. We have already begun locating sites that have geological or historical evidence of the presence of gold and are now in negotiations with the Yemeni government to obtain a license to explore one of these sites.

There are many studies and research, governmental, academic, and private, promising economic reserves in Yemen. 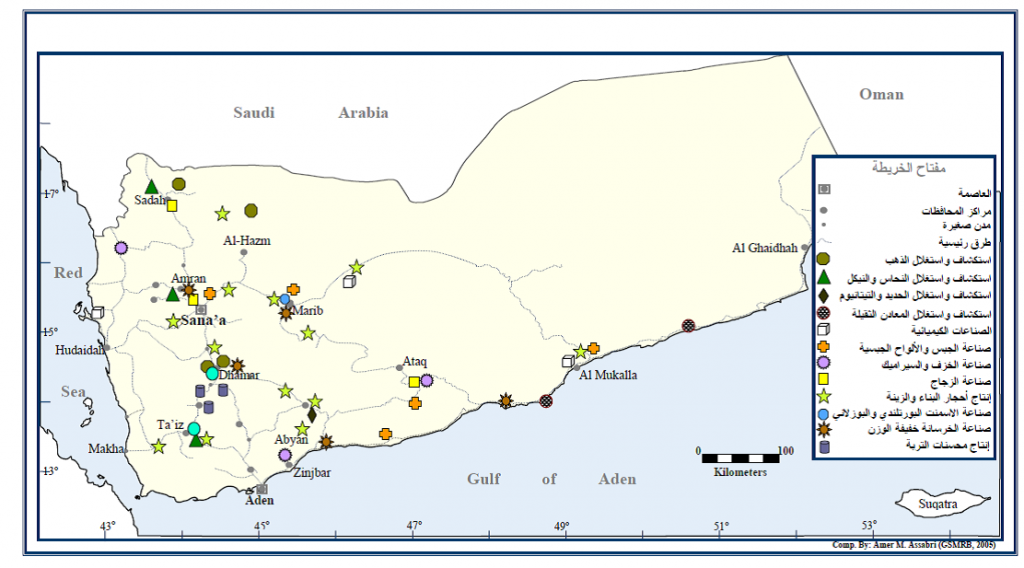